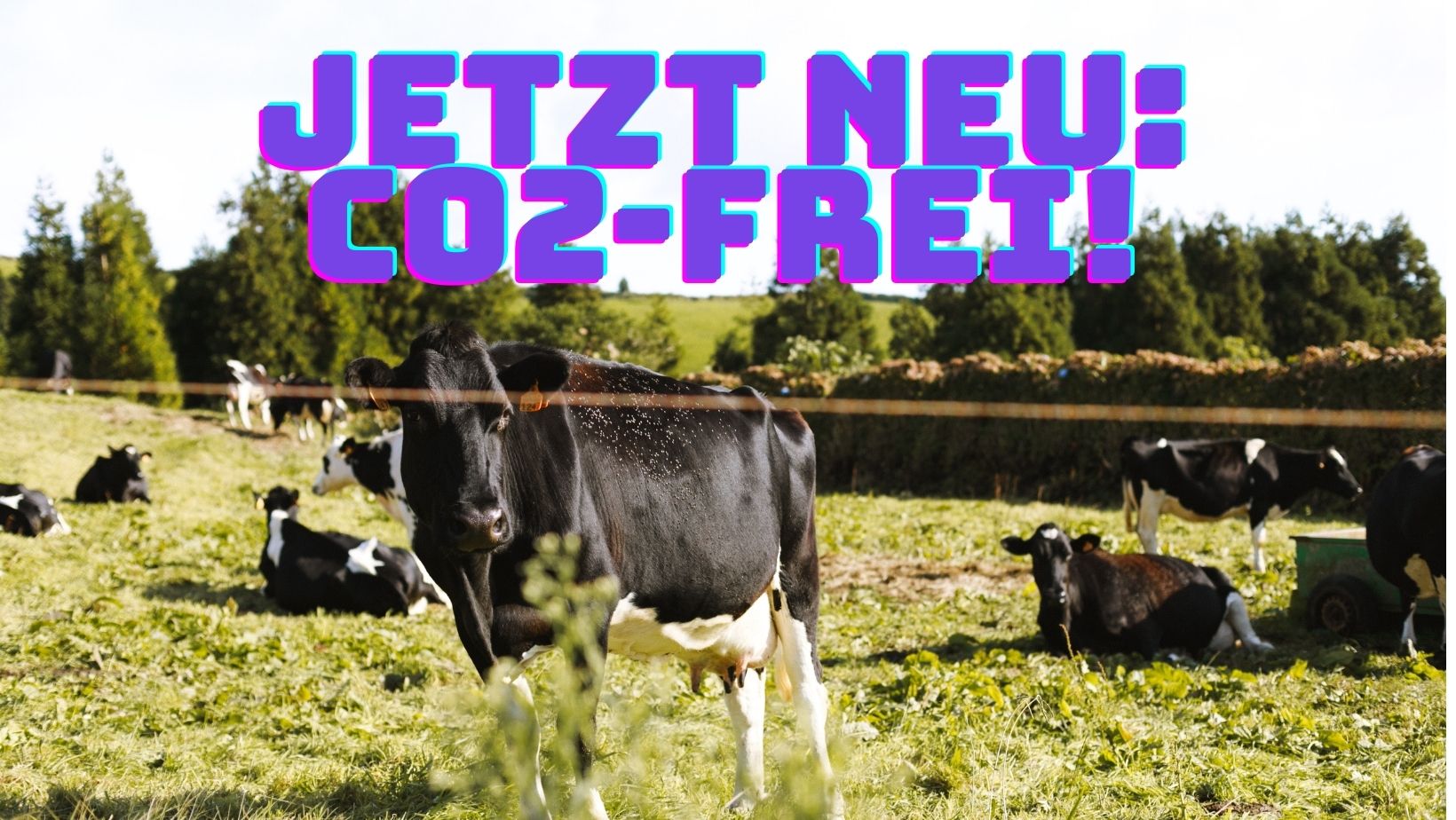 Many of the “green” claims on companies’ websites are exaggerated, false and potentially illegal, according to a study of online shops and traders by the European Union and national consumer protection authorities. As consumers demand more sustainable goods, the number of environmental claims made by companies is rising – and with it, “greenwashing”, where companies exaggerate their environmental credentials to win over shoppers.

Looking into “green” claims, mostly by online stores and also some traders’ websites in November 2020, the European Commission and national authorities found the problem was rife. The study assessed 344 “seemingly dubious” sustainability claims made online by companies, most of which were in the clothing and textiles, cosmetics and personal care, and household equipment sectors.

In 42% of cases, national authorities had reason to believe the claim was false, deceptive, and potentially an unfair commercial practice under EU law.

In most cases the trader failed to offer consumers enough information to assess the claim’s accuracy, while 37% of cases used vague terms without substantiating them.

“Terms such as ecological, organic, and environmentally friendly were used frequently and without substantiation,” the Netherlands Authority for Consumers and Markets (ACM) said. ACM can fine businesses that make false or misleading sustainability claims, it said.

EU Justice Commissioner Didier Reynders said that while some firms strive to produce eco-friendly products, others “pull the wool over consumers’ eyes with vague, false or exaggerated claims.”

The Commission did not name the companies screened. It said national authorities will raise any concerns and ensure they are fixed.

The findings will also inform upcoming EU legislation, due to be proposed this year, that could include mandatory minimum requirements for sustainability logos and requirements for companies to provide information on a product’s environmental credentials, to help stamp out greenwashing.